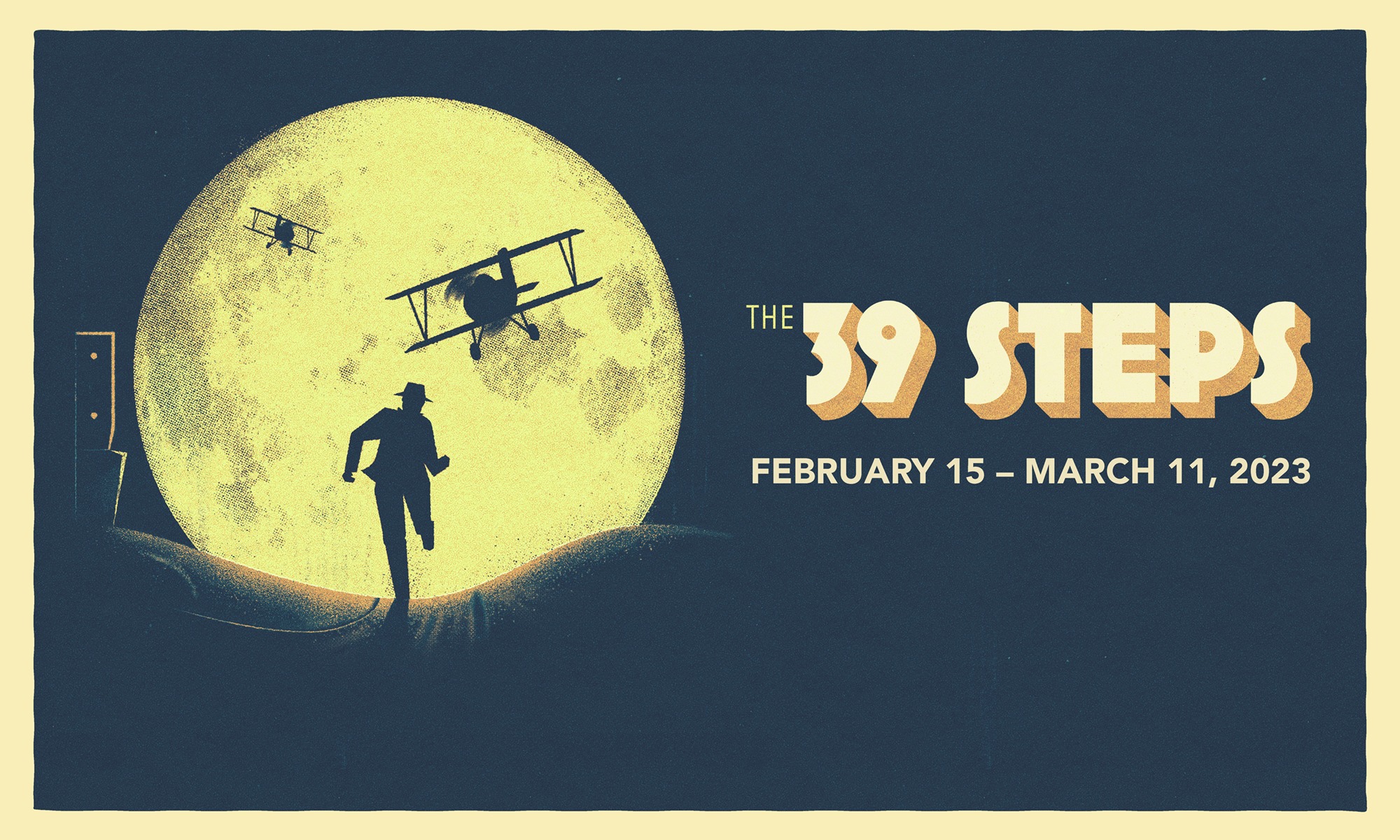 A man with a boring life meets a woman with a thick accent who says she’s a spy. When he takes her home, she is murdered. What will happen next? Don’t miss this a hilarious parody on spy stories with only four actors playing multiple roles — sometimes all at once!