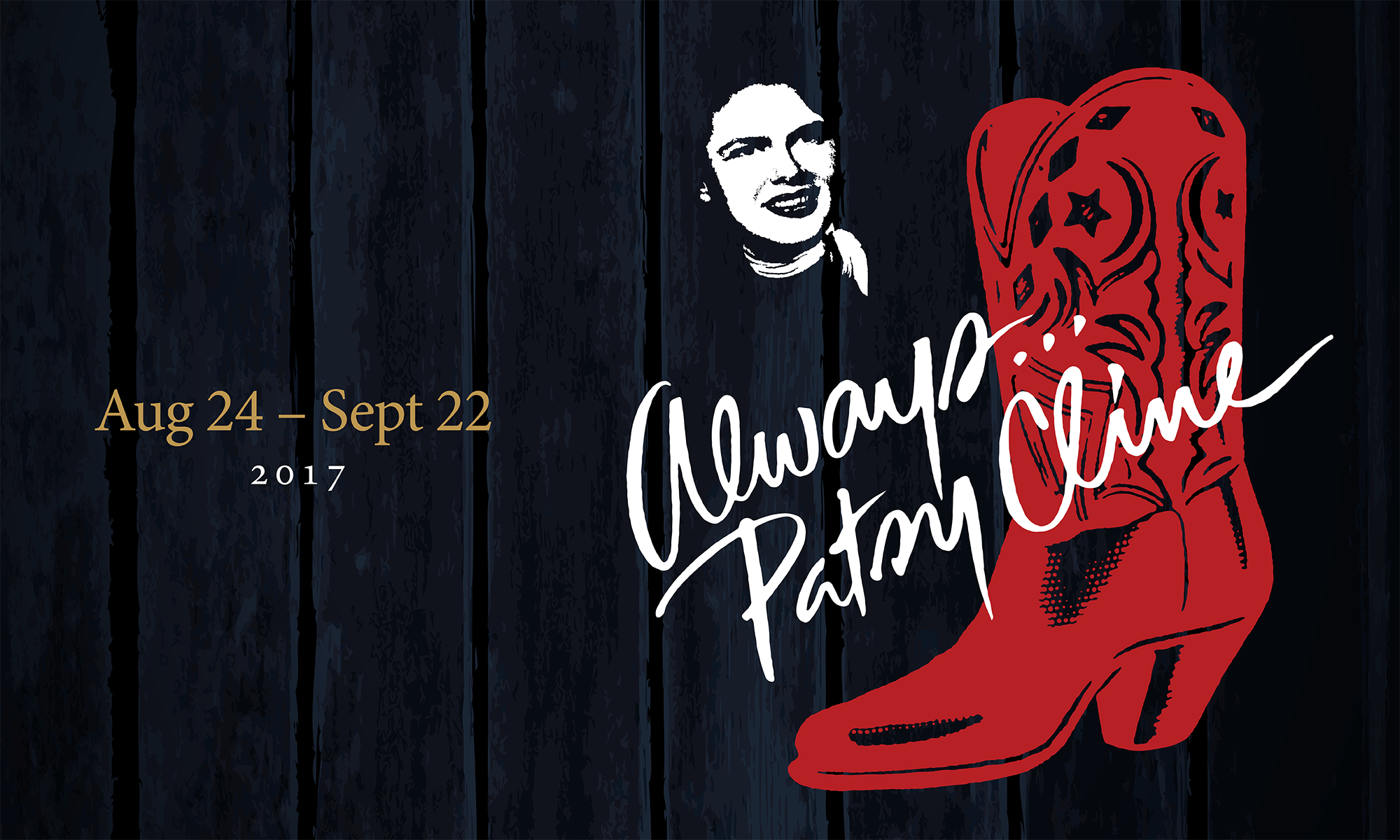 We are thrilled to announce the return of Erica Hansen as Patsy Cline in Always… Patsy Cline — the 7th time the Grand Theatre has produced this audience favorite! Written by Ted Swindley, Always… Patsy Cline is a two-woman show based on the true story of Patsy Cline’s friendship with Houston housewife, Louise Seger, played this year by Dawn Veree. Packed with 27 of Cline’s greatest hits, including “Crazy,” “Walkin’ After Midnight,” and “Sweet Dreams,” fans will rediscover forgotten tunes and walk away humming new ones. Hansen’s portrayal of the country legend has garnered both critical acclaim as well as captured the hearts of Grand theatergoers time and again. This is our most requested show and we’re thrilled to be hoppin’ back on the honky-tonk merry-go-round!

“The music is performed to absolute perfection by Hansen and has the crowd literally dancing in the aisles. Hansen really nails it.” – Ivan Lincoln, Deseret News

“Hansen so enjoys her role, that the emotion of the songs simply rolls over and saturates the audience.” – Jay Wamsley, The Utah Statesman

“Erica Hansen is so good, even if you’ve never heard of Patsy Cline, you’ll enjoy this show.” – Scott

“This is our favorite show; we look forward to it every year!” - Janice 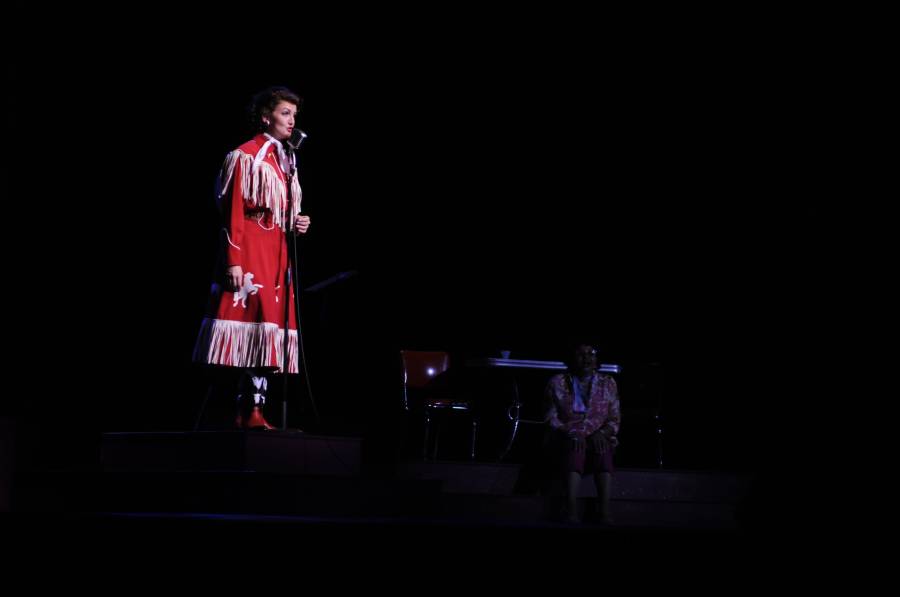