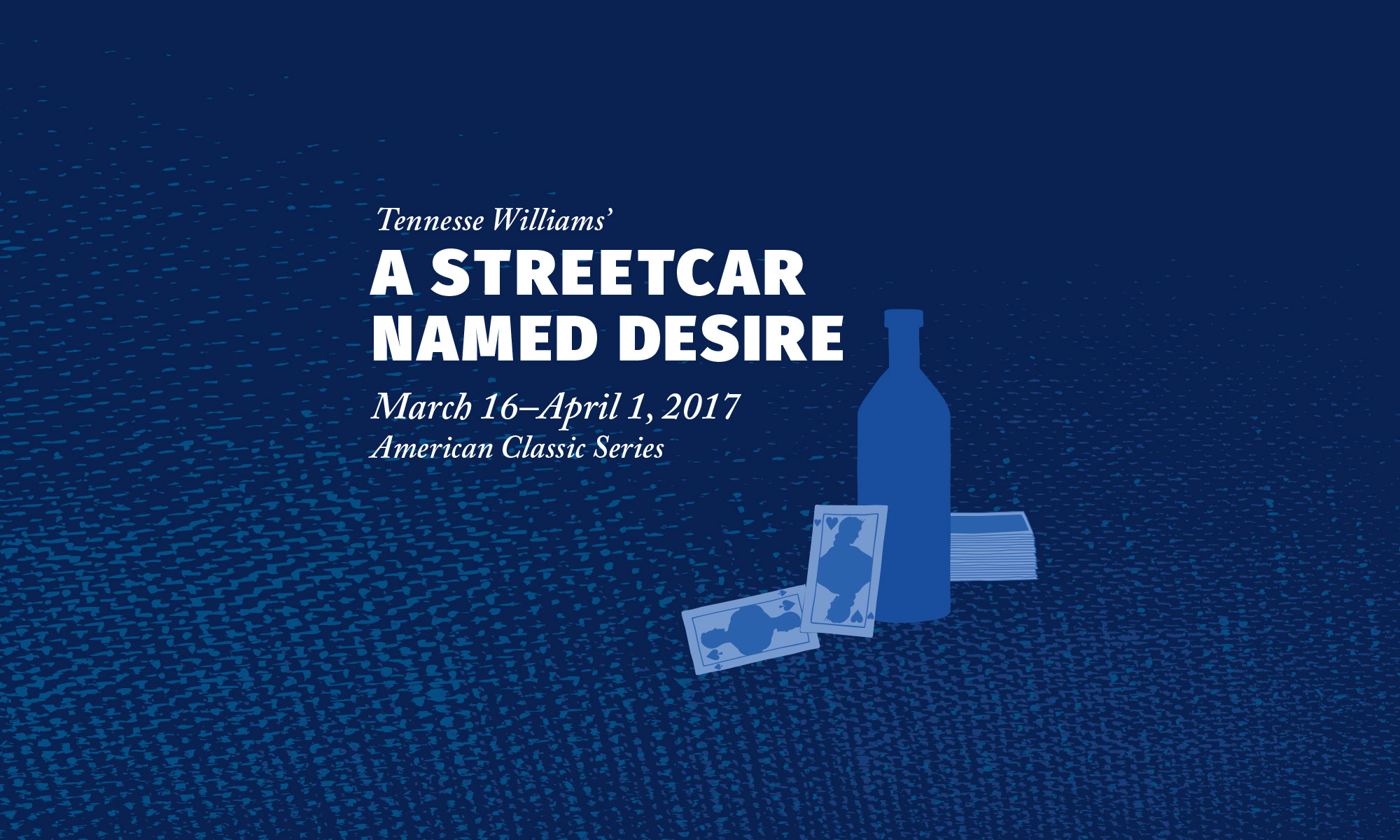 A tragic story of love, loss, passion and guilt, Tennessee Williams’ immortal classic is brought to life on The Grand’s stage. The Pulitzer Prize winner for Drama in 1948, the story centers around Blanche DuBois, Stella Kowalski, Stanley Kowalski and Harold Mitchell (Mitch). Broke and having lost her family home, Blanche is left with no choice but to move in with her sister Stella and her husband Stanley in New Orleans. While there she meets Mitch, a friend of Stanley’s, for whom she quickly begins to have romantic feelings. As the show progresses, we discover secrets from Blanche’s past and a sinister side to Stanley.

Part of the American Classics Series